Balika Vadhu fame Pratyusha's life to be made as film

Posted/Updated on April 26, 2016
by Srinivasa Rao M
We all know Pratyusha Benerjee as Anandi in "Balika Vadhu" daily serial. Now investigation is going on of her suicide case.

Even as the Pratyusha Banerjee's suicide case is under investigation and remains a mystery, it has been reported that a production house is planning to make a film on Pratyusha's life. The makers had recently announced the biopic on Pratyusha at a studio in Andheri, Mumbai. Actress Tanisha Singh, who has worked in a few South Indian films, will reportedly play the role of Pratyusha. The film will go on the floors in May. 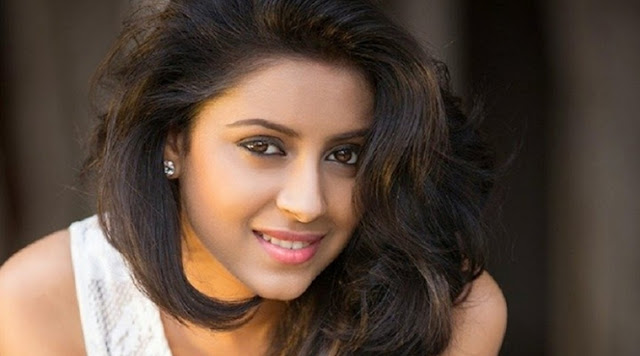 About Her:
Pratyusha Banerjee was an Indian television actress. She was born on 10 August 1991 in Jamshedpur, Jharkhand, India. She died on 1st April 2016. She was popularly known for her lead role of Anandi in Balika Vadhu. On 1 April 2016 Banerjee was found hanging in her Mumbai apartment and according to the postmortem report the cause of death was asphyxia which proved it was suicide.
By Srinivasa Rao M a la/s April 26, 2016
Newer Post Older Post