Posted/Updated on April 05, 2016
by Srinivasa Rao M
Avika Gor, Balika Vadhu (Chinnari Pelli Koothuru) Child Artist Anandi wants to stop acting now. But not to be disappointed, it's only for a while! The ‘Uyyala Jampala’ actress is planning to stop acting for some time to continue her studies. 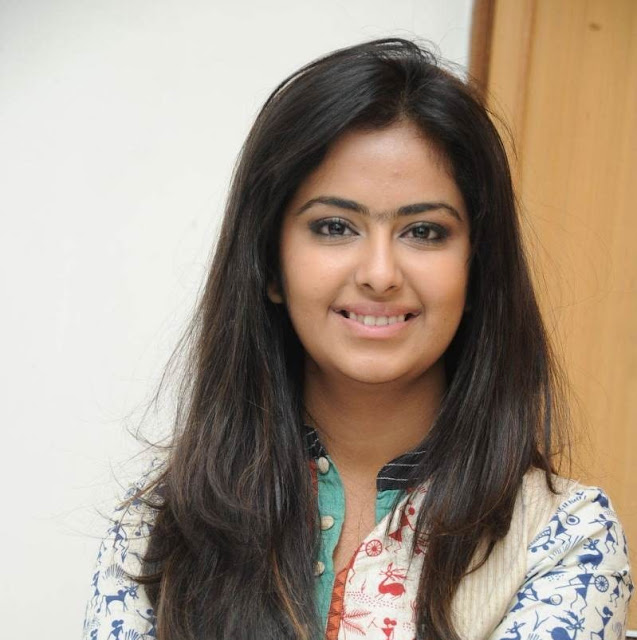 The Gujarati girl says she wanted to give a break to films for some time and continue her studies. I will come back to films after my studies are finished. This is just a break for my acting career, Avika said. 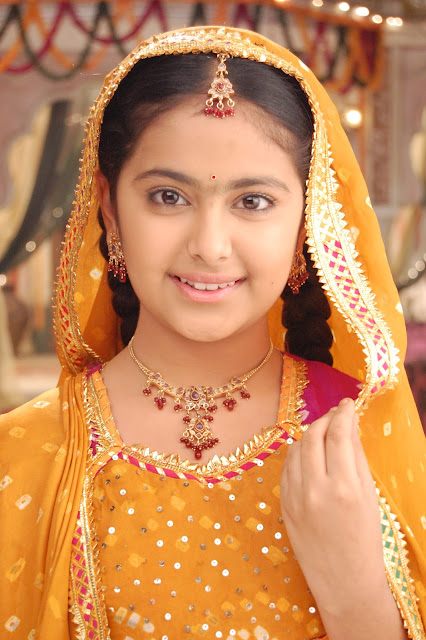 The 18 year old Avika Gor got chances at a very young age to act in films and she had acted in four Telugu films - Laxmi Raave Ma Intiki, Cinema Chupista Maava, Thanu Nenu including her debut hit Uyyala Jampala.