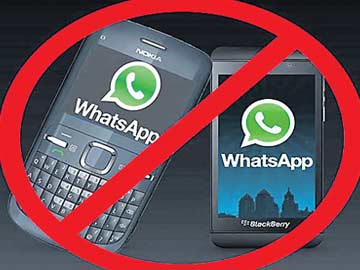 Whatsapp officials said that most of the mobiles with Google Android, IOS, Windows 8.1,10 New operating system, so they are decided to stop the whatsapp services for older version mobiles from this year end. You know Facebook takeover Whatsapp company in 2014.