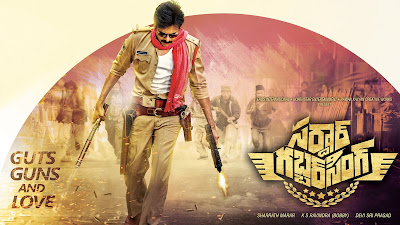 Actually this film shooting started in February 2014 with Sampath Nandi Direction. After some reasons Director changed to K.S.Ravindra. After shooting restarted from 29th May 2015 at Malshej Ghat in Maharashtra.